There’s something about pro athletes. They’re different to you and I. Often seen but rarely understood - they live lives that are completely unimaginable to the rest of us which entail the strictest of dietary requirements and the most utterly grueling training regiments that would put us ‘civvies’ in intensive care before the end of the first day. Their whole existence revolves around being better, faster, stronger than one another. A life that knows only of winners and losers where they are defined by their place among the competition. An existence so utterly consumed by competition and so far removed from our own that they are effectively a separate breed of human unto themselves.

Just let that sink in for a minute… these are people in a society within a society where the accepted definition of success is not even close to that of society at large.

So what then does it take to make a promising prospect into a champion? Physically capable specimens of humanity you might say. Sure, that’s one requirement and virtually all pro athletes have this box checked. How then does an athlete rise above the others to reign supreme?

I’ve known Gabriel Odujobi for many years. You may have seen him from time to time on TV competing in hurdles and sprints. Last year we shot a campaign style shoot emphasising on his stature and presence to show him as a commanding figure towering over the city. A year later, we revisit Gabriel. But this time we are at his training ground exploring his pursuit of greatness.

I wanted to take a deeper look into how athletes take their minds and their bodies to the very limit of human performance and capture the exhaustive processes that shave off those precious milliseconds. In particular, I wanted to witness and capture the relationship between Gabriel and his coach, Tony Jarrett. Coach Jarrett is himself one of the former greats of British athletics and formed part of Team GB in Britain's golden age of athletics. The doctrine of the master and the disciple and its role in nurturing talent fascinates me. Aside from the dazzling feats and revolutionary science from the sports world, there is an equally important human element, and with this shoot, I sought to turn my attention to the humanity of it and to capture the mental trials athletes face.

One thing I noticed above all else is that all Gabriel’s successes and all his failures and all the emotions and frustrations and joy he feels in between seem as if they are amplified - as though his entire life is on a knife edge. He wants this. More than anything. He knows what he wants and he is fighting tooth and nail for it. What I see is a man fighting for his life.

I’ve seen his dream put him in hospital. I have shared in his agony as the track broke his heart time and time again. I have watched on as the gut-wrenching pain of not living up to his own astronomical expectations had left him emotionally and spiritually drained. I have seen the despair in his eyes as he trained feverishly for months in our harsh British winters for a race, only to be disqualified in the blocks. I have winced as he has been beaten by the clock - he himself being his own fiercest opponent. Similarly, I have been inspired by the jubilation following a podium finish or a new personal best and the hope it gives him for the future. The one thing every time is that he is alive.

Gabriel overcame massive barriers and defied huge odds just to be able to travel along this path and work toward his dream. Doctors told him he could never run again much less compete. His work ethic can only be understood by those who have given everything to achieve their goals. He does this because he refuses to live a life of mediocrity. He demonstrates the level of discipline often see on social media's barrage of motivational quotes but seldom witnessed beyond our screens. He sprints and hurdles with the focus and determination of a champion. And on this day, in 2015, I had the privilege of capturing greatness in the making.

Will Gabriel become a champion? If you ask me then yes - he will. He has all the hallmarks of a champion. Drive, determination, discipline, confidence, self belief, talent - he encompasses all of these. Though I may be biased, and possibly even wrong - one thing is for sure: Gabriel recognises he has only one life and the one thing he fears more than failing is simply not trying. He has a dream (like many of us do) and is willing to risk everything to achieve it. But how many really do? We can all learn something from Gabriel and athletes like him - we’re not that different after all.

You can see more of Gabriel at twitter.com/GabrielsonofOdu and instagram.com/gabrielsonofodu/ 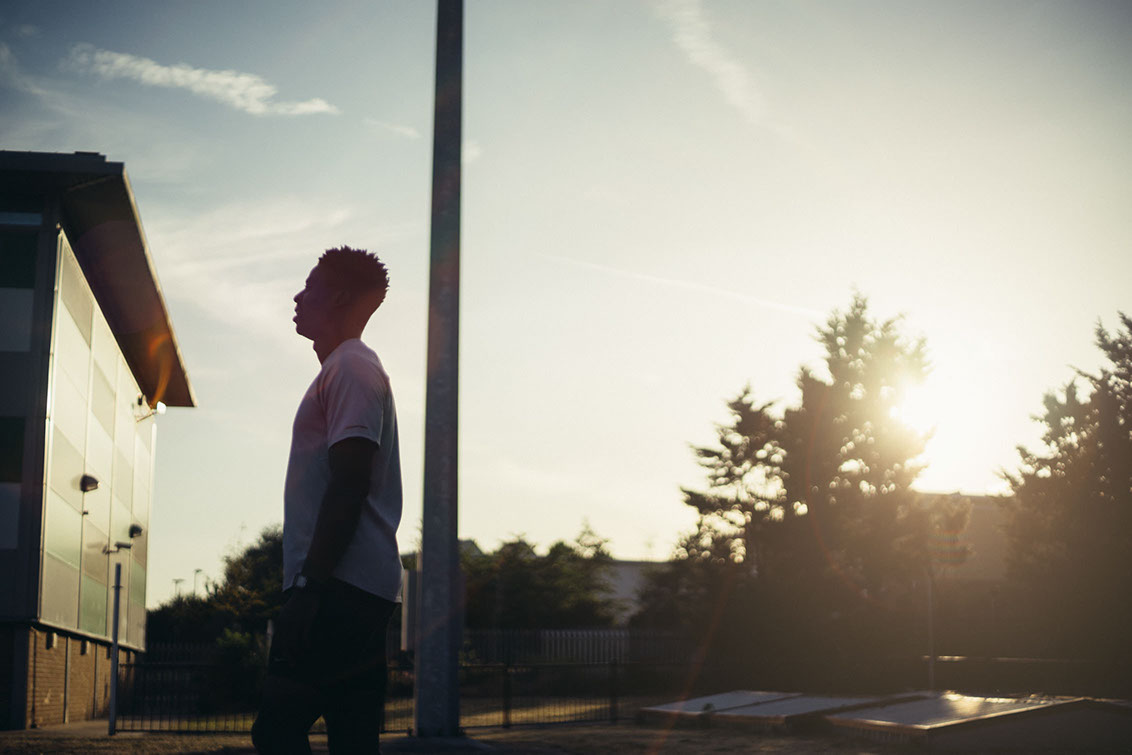 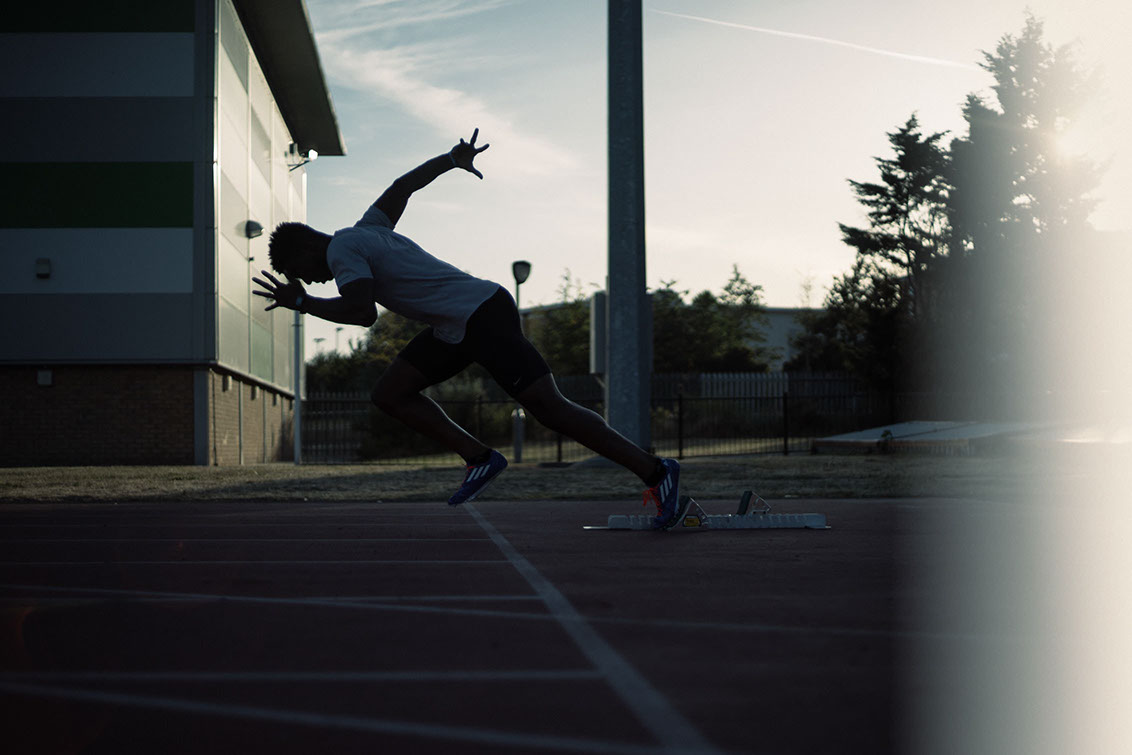 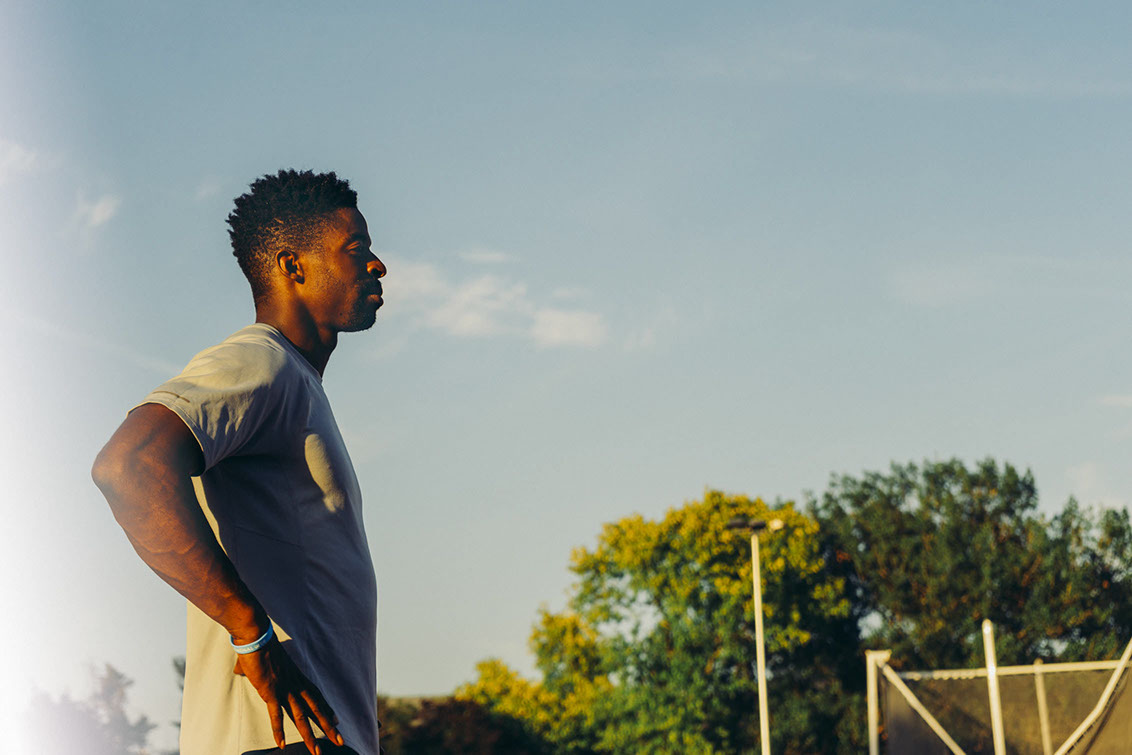 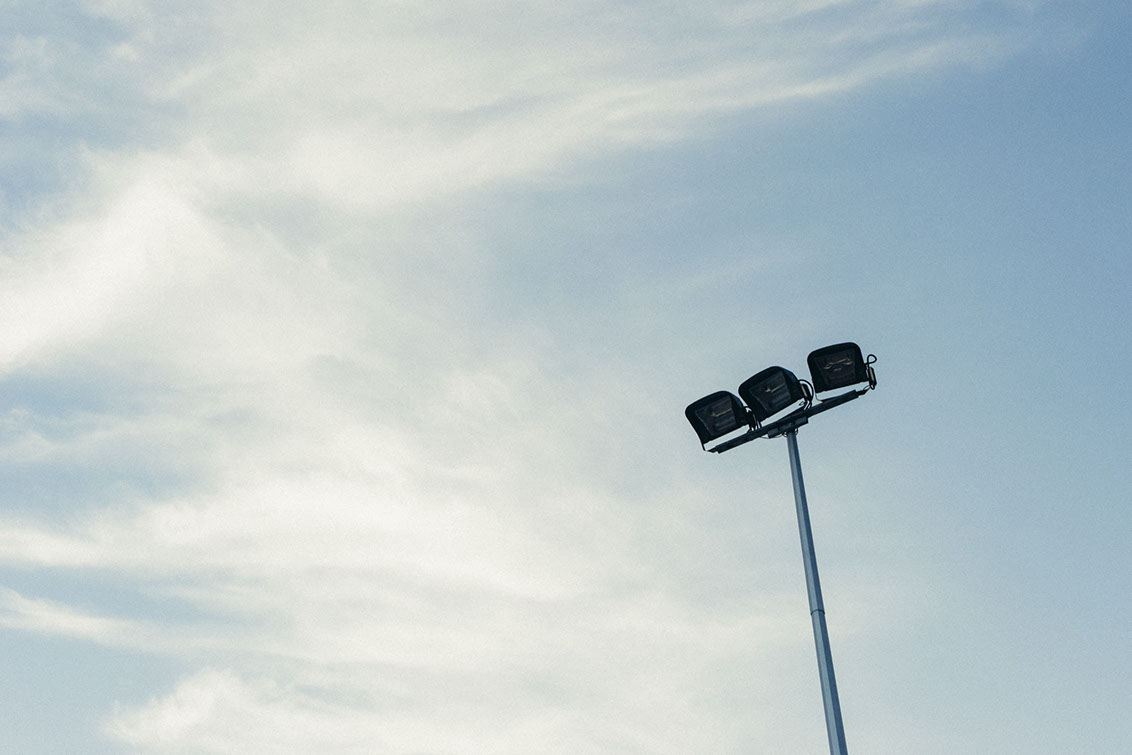 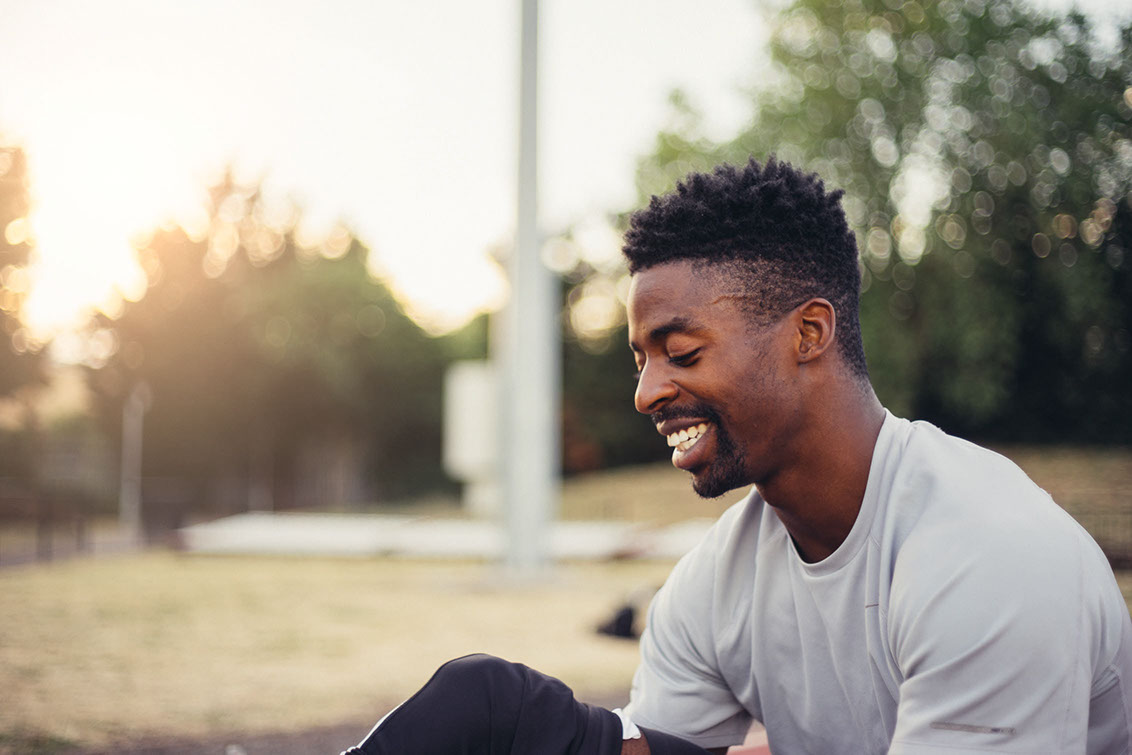 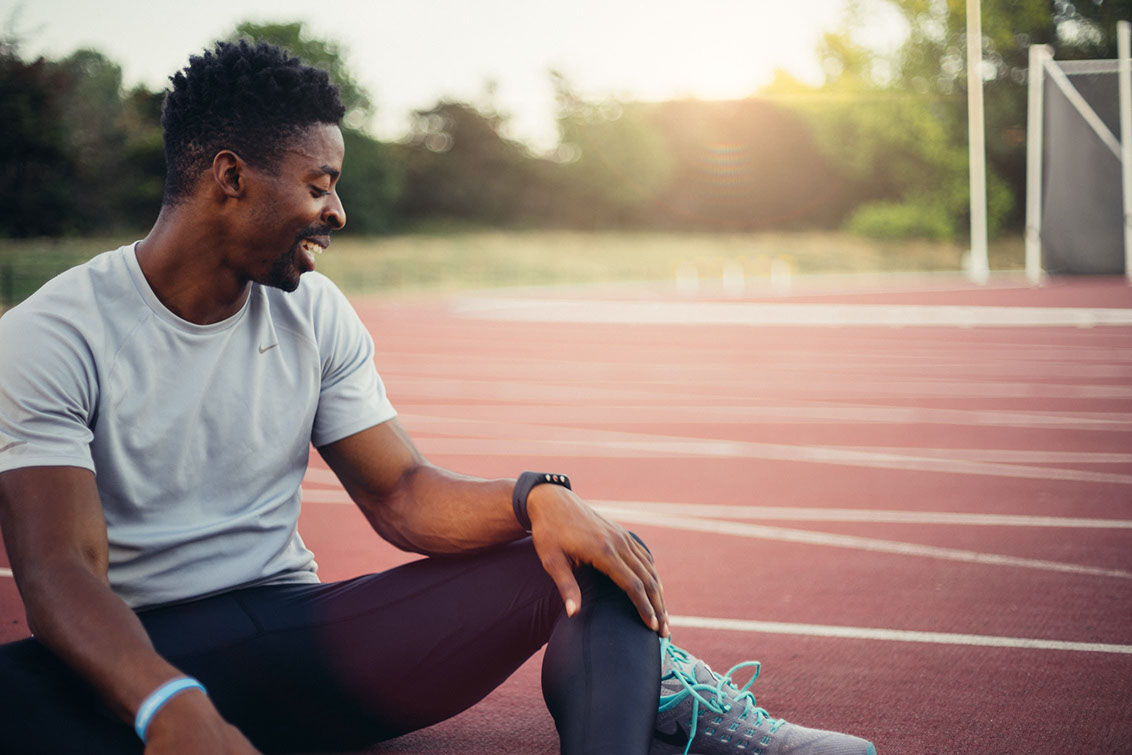 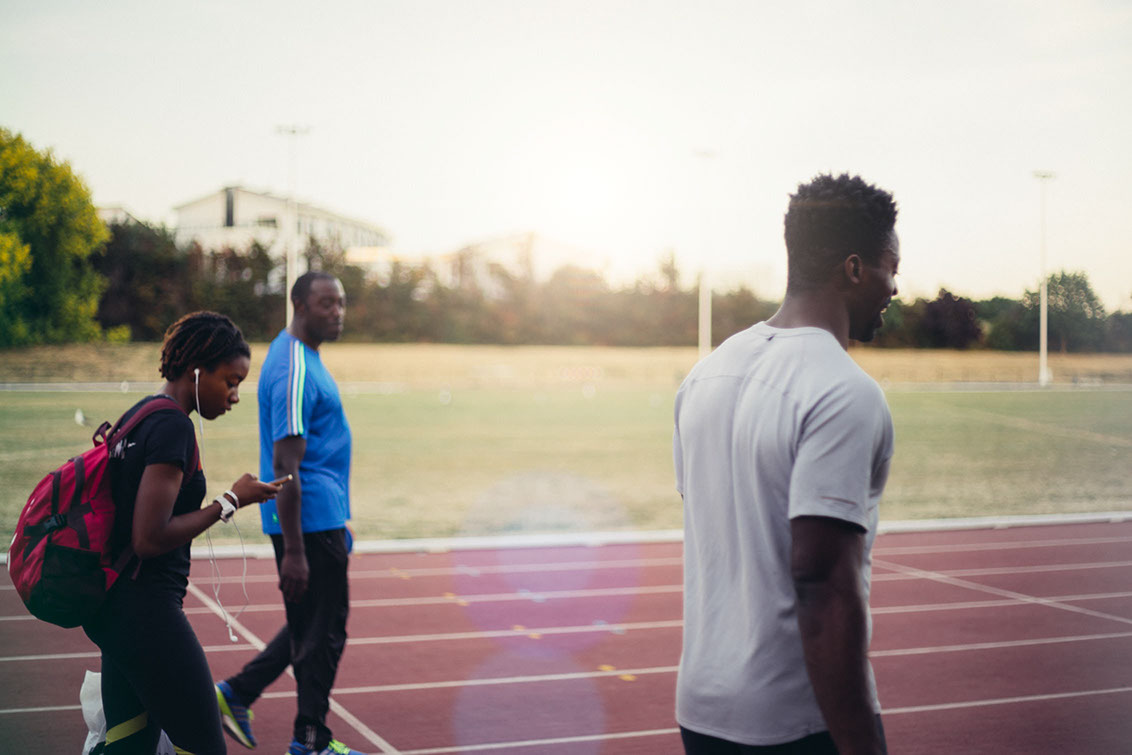 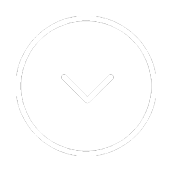